As a general rule, transport operators are subject to obligation to produce the record sheets relating to the period covering the current day and the previous 28 days as provided in Article 36 of the Regulation (EU) No. 165/2014.

In accordance with the European provisions of Article 36, Regulation (EU) No. 165/2014 “Where a driver drives a vehicle fitted with an analogue tachograph, he shall be able to produce, whenever an authorized control officer so requests: (i) the record sheets for the current day and those used by the driver in the previous 28 days. “ [1]

Move Expert present very complicated control case, where during roadside inspection in France, the French authority decided that driver was not able to produce the record sheets of the tachograph installed in his truck, relating to the current day and the previous 28 days. Those French authority imposed a number of penalties for a number of infringements, without any precision and reference regarding law.

The French authority claims the sum of 12 750 € (17×750) for non-presentation of documents or mandatory information, but without any precision and reference.

Application of the French Transport Code

Application of the French Road Code

According to the French Road Code, if the carrier is a non-resident (foreign transporter), Art. L.121 -4 provides for immobilization of the vehicle until a guarantee of the penalty is paid, the amount of which is determined by decree.

The decision to impose this kind of the penalty is made by the public prosecutor, that why Move Expert decide to be assisted by an Attorney in this complicated case.

The amount of the deposit provided for in article L. 121-4 of the Road Code is set as follows

2° states that, In the case of an effective joining offenses, as many deposits must be paid as there are offences found and for the rate applicable to each offence.

Interpretation of the European case law

However, this application of French rules is in fact contrary to the interpretation of the European case law, in particular that of the ECJ, which in its judgment No. C-870/19 of March 24, 2021 clearly held, , that fail to produce the records sheets of the recording equipment relating to several days of activity during the period covering the day of the inspection and the previous 28 days, constitute a single infringement, which could only give rise to a single penalty for the period concerned.

That means, the competent authorities of the Member States were the inspection is carried out must makes a finding of a single infringement by driver and impose on him ONLY a SINGLE penalty for that infringement.

Court of Justice of the European Union states in his decision, in 27: “that provision must be interpreted as imposing a single obligation on drivers, consisting in being able, in the event of an inspection, to produce all of the record sheets relating to the whole of the relevant period, the breach of that provision would constitute a single infringement and could give rise only to the imposition of a single penalty.” [3]

In this context, during the inspection, when the French authorities wanted to apply a multiplied fine, our expert was aware of European jurisprudence, and therefore on this basis, with the help and intervention of Attorney Stephanie Dumoulin, we managed to reduce the fine from the sum of 12 750 € (17×750) to one SINGLE penalty for this infringement, which is only 750 euros.

It’s another evidence of necessity to benefit from a legal assistance in Europe when the drivers are abroad, in a posting situation or not ! If you have a similar problem, do not hesitate and call the service of Move Expert. 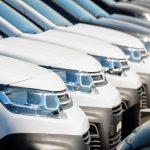 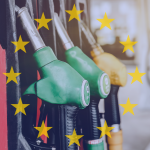 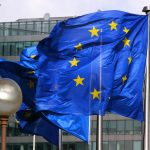 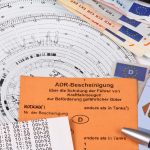 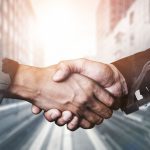 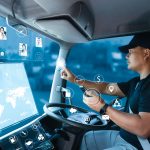 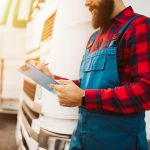 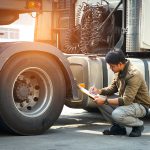 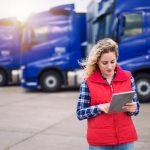 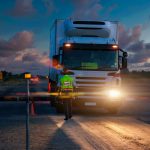 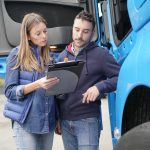 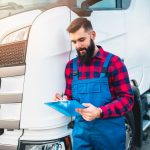